By Hear Here 7 years ago

Last night I made a quick guest appearance at Hear Here presents: Revolution! — an event that showcased authors, art & music in a single space (on the 20th floor of a downtown office building!). I was under the weather fighting a virus so was jolted by what initially seemed like oddly juxtaposed artforms… readings colliding with live music colliding with visual art (and I say this as a jazz musician who really only deals with being on stage and delivering musical output). It was all a lil disorganized and no one quite knew what was supposed to be happening — BUT as the night went on, the whole thing seemed to make more and more sense. Inexplicably so. And, for me — the event expanded into something that was greater than the sum of it’s parts. And I gotta admit — earlier in the night a fellow musician and I found ourselves exchanging looks of “what is happening right now?”… but as the event progressed and evolved, the juxtaposition of these artforms started working for me. At one point acclaimed poet George Elliot Clarke, was onstage literally screaming stanzas into the mic while guitarist Jason Nett created textural loops underneath and Shelly Hamilton improvised choruses in the background… it should not have worked. But it did. I found myself oddly grinning at the madness… and truly digging it. The whole thing just hung together in a strangely captivating way – the way orange and chocolate should not work, but does (for me). I suspect Jason’s abilities to find exactly what the moment needs is to blame for the cohesion… I felt it later when we played together — that he knows what to do to make a musical moment feel genuine. This is a musician I’d like to see more of. The end result — I honestly found myself digging this weird ass shit all night long! Are all literary events like this? Cuz this one seemed so unique and special. Think of it — an acclaimed word-smith almost shouting poetry into a mic, atop of textured guitar loops and r’n’b-esque vocals — now couple that with interesting modern art on the walls, a 20th story panoramic view of the city, a god-damn Steinway grand piano(!), and delicious finger-food served by smiling staff… dude, as crazy as it sound — the whole thing, just worked for me. It looks insane when I write it out like this — but honestly — it was pretty rivetingly interesting and representative of some courage forays into multidisciplinary art in Toronto. 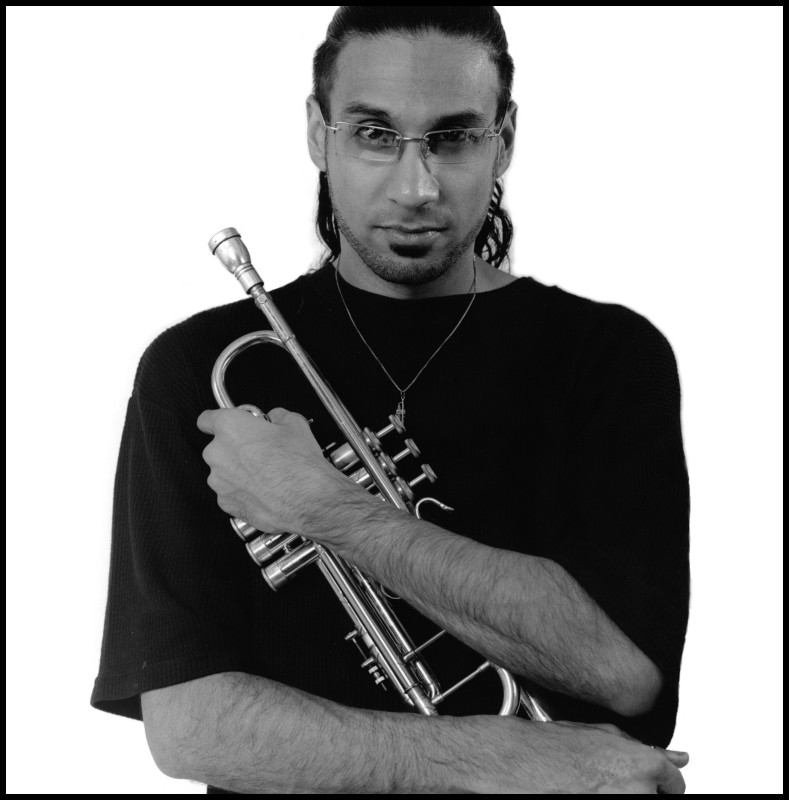 The other thing I noticed — not ONE phone came out all night. No texting. No thumb hockey. No insipid Facebook checking. This was an art crowd who was there to experience this shit fully and in the moment. Heavy.

I was impressed by the authors and their work, the art being displayed and the musical guests. (I wanna shout out reggae/afro-beat crew The Fugitive Minds who asked me to jump up for a tune and whose tight delicious sounds just scream 20th floor reggae party. Watch out for these cats – they’re fantastic.) One more shout out to Sandra Battaglini, without whose impressive MC duties transitions between acts might have easily fallen apart. And Rollin Cash‘s crazy drone video footage that I was transfixed by just as I was leaving!

The organizers deserve a round of applause for putting this wacky, brilliant organically breathing piece of art together. This hit reminded me of New York in so many weird and wonderful ways, and was a reminder that great art and literature may confound your expectations — but to truly appreciate it, you gotta check your shit at the door and give it enough of a chance to see if it works for you. So hats off Hear Here, all the volunteers, staff and the whole HEAR, HERE team who gave so much of themselves to create this fascinatingly artful event. They’ll do more, so watch for them!